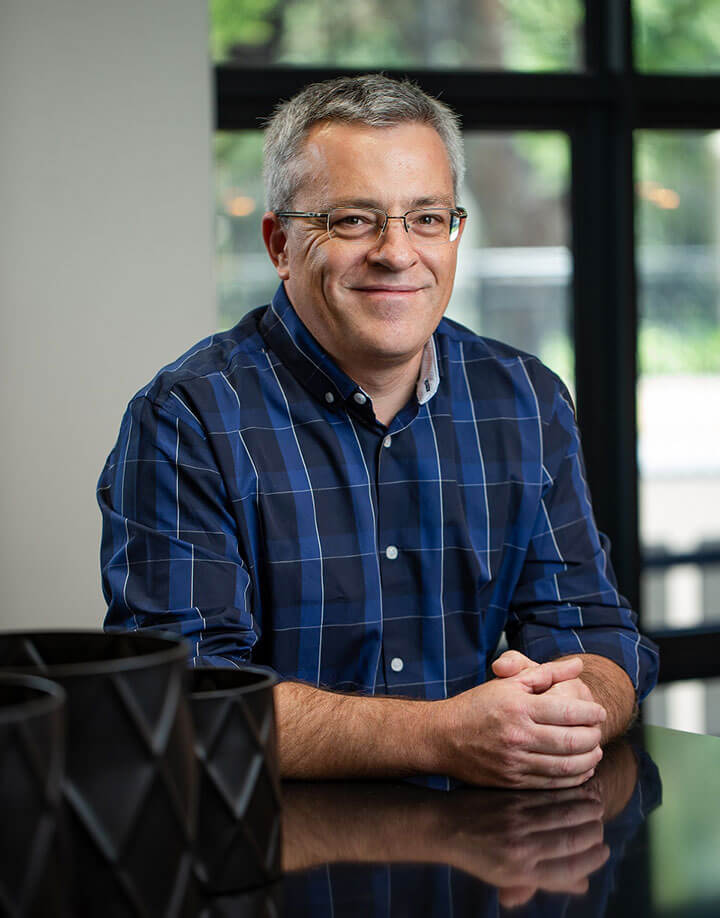 The Institute for Information Technology Professionals South Africa (IITPSA) recently announced the finalists for the 2019 IITPSA President’s Awards, IT Personality. Jaco van der Merwe, CEO of DVT, has been nominated along with four other IT professionals.

The prestigious IITPSA President’s Awards, which include the IT Personality and Visionary CIO of the year accolades, have recognised the South African IT industry’s leading lights for over 40 years.

“Our judges had a difficult task in singling out finalists from yet another field of sterling ICT leaders, innovators and change makers. As the industry’s professional body, IITPSA is proud to see that South Africa’s ICT professionals remain world class and abreast of global innovation,” he says.*

The IITPSA awards, presented this year in partnership with ITWeb and EngineerIT and award partner, the Gordon Institute of Business Science, will be awarded at the annual President’s Awards event, to be staged in Johannesburg in November.

As CEO of DVT, Jaco leads a team of more than 500 professionals who are passionate about making a positive impact on its customers, staff and within SA's ICT industry.

He joined DVT in 2005 and performed various leadership roles before taking up the reins as CEO in 2014. Jaco has been instrumental in growing DVT from a Cape Town based business of about 100 staff to a leading IT company with more than 700 staff across South Africa and London.

Jaco believes in a servant leadership approach and growing and empowering people. He ascribes DVT’s success to a strong and empowered leadership team that makes DVT a home for professionals across the various roles in software development and related services.

Close to Jaco's heart is the development of ICT skills in South Africa and each year, DVT assists more than 100 young aspiring software development professionals in one of its learnership or internship programmes.

Jaco is a keen academic, having completed his PhD in Computer Science from The University of Johannesburg (UJ). He is actively involved in the moderation of master dissertations or doctoral theses, exams and judging of computer science projects at university campuses.

The ICT sector’s annual highlight – the presentation of the IITPSA President’s Awards, will be staged as a gala breakfast event in Johannesburg on Wednesday 27 November. This year’s event aligns with IITPSA’s forward-looking focus on industry progress, youth skills development and increased future partnership efforts, under the theme “NE>

For more information on the awards visit: https://www.iitpsa.org.za/annual-presidents-awards-2019-2/