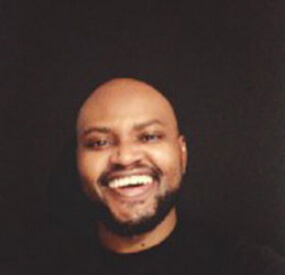 4 Tips on how to succeed as a Graduate Software Developer

The beginning of a new year is often seen by many as an opportunity to reinvent oneself. A time to reflect, on what worked, and what didn’t in the previous year and seek ways to rectify and improve. For some it could be setting a goal to lose weight or eat healthier, for others it could be about saving or investing a bit more. For me, it was all about getting into the tech space.

Getting into the software development industry has been a goal of mine ever since I took the decision to quit my job and get back to varsity. The decision wasn’t easy at all. Here I was, 26-year-old thinking about going back to varsity full time. Would I be able to adjust? It had been a couple of years since I was last in a lecture room. Would I be able to relate to my fellow students (who were significantly younger than I was)? These were the burning questions I had. Fortunately, for me, my desire to be a professional developer allowed me to take the plunge and do my three years.

Fast forward to early 2022, I was afforded the privilege of getting into the graduate programme at DVT. A new beginning awaited me, the number one to-do item on my new year’s resolution checklist had been ticked. To say I was ecstatic would be an understatement.

With that being said, I’d like to talk about the 4 things I’ve learned so far at DVT which I think will benefit me in the long run as a developer. 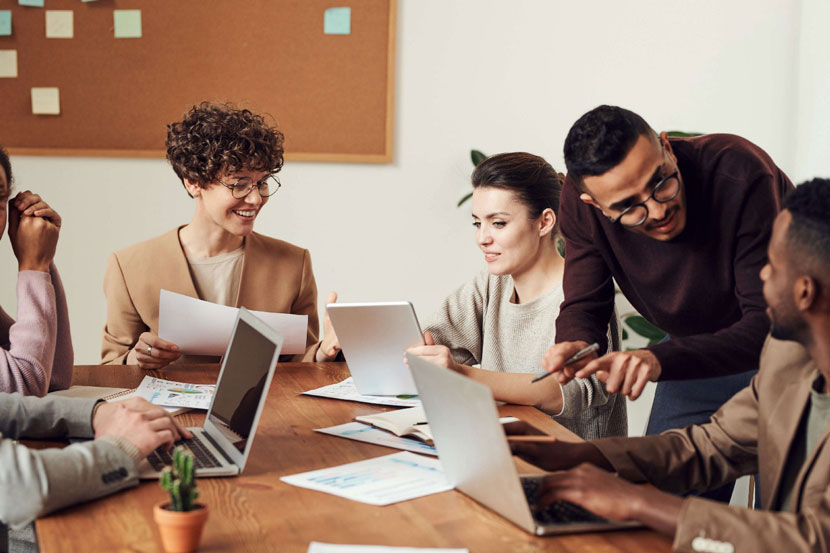 Developers are one-man armies by nature. That unfortunately has the inverse effect of potentially cocooning yourself, which may have you come across as unapproachable or closed off to most people. I’ve found that the focus on collaboration and monthly meetups/reflections at DVT allows us to get to know each other better in what would have otherwise been another month of only getting to see your colleagues via Teams or Zoom. I find that this helps a lot to build up my interpersonal skills and I trust the feeling is similar for all the other grads.

As we all know, technical skills in the various STEM fields are arguably the most important skills to have, that, however, doesn’t mean you should be a robot when it comes to your interactions with people. 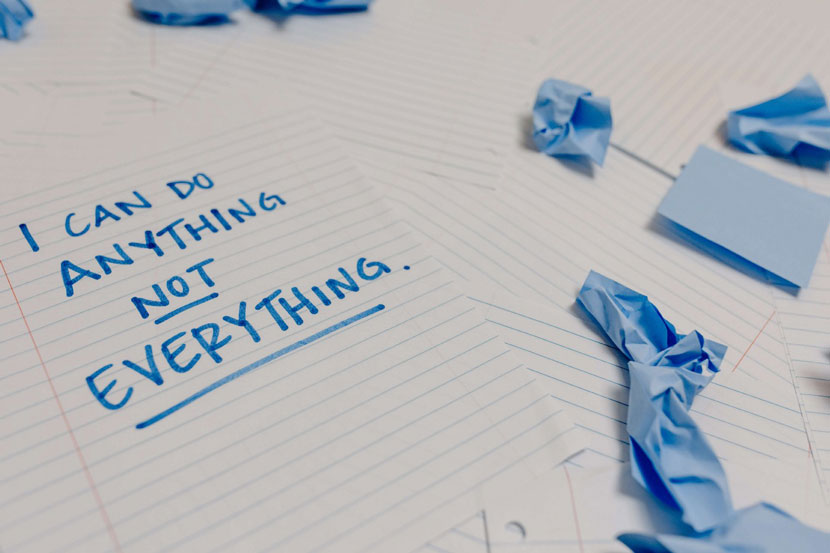 Whenever you’re stuck, ask! There’s nothing quite like the feeling you get when you finally fix that bug and close all those open tabs. There are, however, times when no matter how hard we try, we just can’t find a solution. I’ve learned that even though it may be hard to admit that you don’t know something, or how to fix it, sitting there and letting the problem slow you down (which could have damaging effects on the overall team effort) doesn’t help anyone. The great thing about being in the programme is the relative ease of access we have to an array of developers of varying levels who are always a slack message or huddle away.

You just have to ask. They say a successful dev is one that knows what they don’t know, someone that is able to leave the ego behind.

Failing is part of the process of learning, you obviously shouldn’t strive for failure but you also shouldn’t be afraid of it.

This programme has taught me the importance of acknowledging that, and that can only be good for the development of my career. 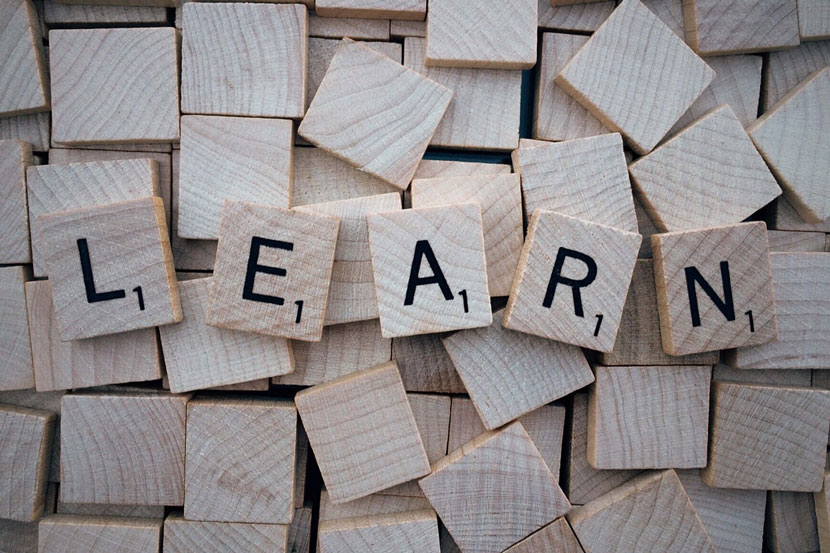 The workshops, talks and one on ones with our mentors. What can I say, the conditions for growth have been nothing short of incredible. The big emphasis the company places on learning/upskilling has been one of the things that have impressed me the most.

Prior to being on the programme, the only scrum I knew was the one you see on the rugby field.

Stand up was what Trevor Noah does. DVT has told me otherwise.

The fact that we’re encouraged to learn the latest tech not only ensures that we’re equipped with the latest skills but also breeds a habit or culture of constant learning which, in all honesty, can only be to the benefit of you as a developer. Change is the most inevitable thing in this industry and developing a habit of adapting to change so early on in my career will undoubtedly place me in good stead for the remainder of my career. Arming yourself with the latest tech is you securing your future, just make sure you use the LTS version.

4. Be a good person towards others

I try to go out of my way to be friendly with each and every person I meet and it’s been a joy to see my actions reciprocated. We work in a high-pressure field which makes the potential of lashing out at others grow tenfold, simply stepping out for a few minutes when feeling frustrated can make a huge difference.

Finally, I’d like to finish off with something that we, as developers, often opt against taking seriously. 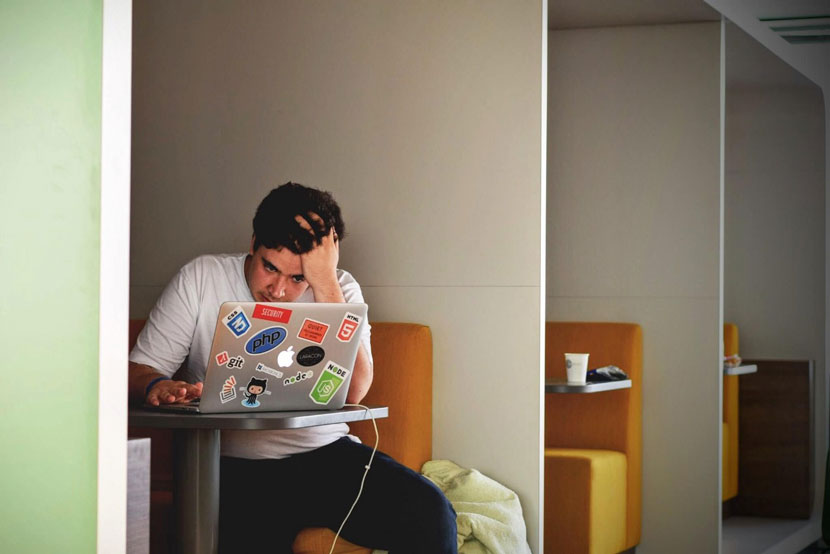 “If you think you can outsmart burnout, burnout will prove you wrong.”-Sally Clarke

It creeps up on you, one moment you think you have things under control, and the next it all falls to pieces. I almost fell victim to it. I was lucky to have mentors who were able to spot the signs and try to find ways to help me manage my time better. As developers, we have something called being “in the zone”. It’s not easy to get into that mode but when we do, we often forget everything else and this often leads to one unintentionally overworking themselves, this is often to the detriment of our physical and mental well being.

Living on coffee can only take you so far. I’ve learned the importance of healthy sleep patterns as well as knowing and understanding that it’s okay to take breaks. Your body will thank you in the long run.